To digitally transform businesses around the world and help them to work smarter, safer and faster through innovative aerial intelligence and data solutions. 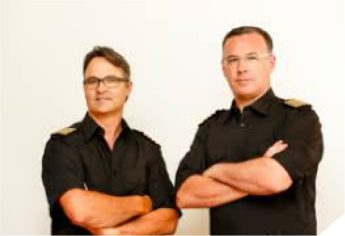 National Drones started over a beer. After a few years running a successful building and roof inspection business in Melbourne, Co-Founders, Brad Aylett and Kevin Scrimshaw realised that they could work much faster, safer and more cost-effectively if they used drones in their business. They saw a gap in the market, the opportunity to scale and National Drones was born. 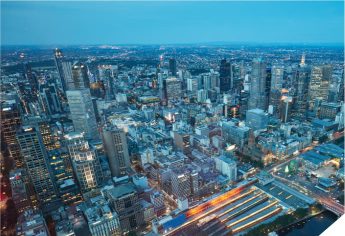 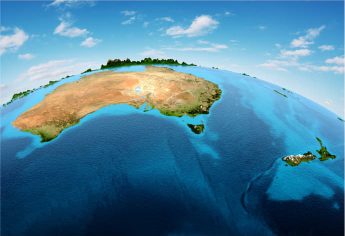 Ready for Lift Off?